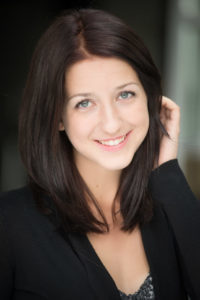 Nina is an amazing lyricist. In many of her songs, she breaks through the cracks in a heart like rays of bending light piercing darkness. She struck us to be as much a poet here as Leonard Cohen.

Derek Mason completed this album recording and production for Nina Winkler in late autumn, 2014. It was a project of more than a year, not including Nina’s prolific songwriting which spanned several of her young years. Between her acting gigs and other travelling, Nina worked with Derek in the DMMP studio. They nurtured and fed the essential seeds of the tunes Nina brought in support her abundantly deep lyrical content. The result is a quality and fascinating album.

We share here some sample clips from the album, which is fully loaded with ten highly artistic collaborations produced by Derek Mason in the autumn of his life. It’s a timeless album in several ways, and will stand the test of time, despite its obscurity at the time of this writing.

Please go to Nina Winkler’s iTunes page where you can learn more about Nina as an artist, and purchase her highly artistic recordings. The title track, “Let The Wind Take You Away,” features acoustic guitar by Nina — a perfect backdrop for the essence evoked in her song. Nina plays piano on several tracks, and Derek contributed various keyboard instruments, drums, bass, etc., throughout.

Here’s the teaser-trailer Nina published just before she released her debut album: 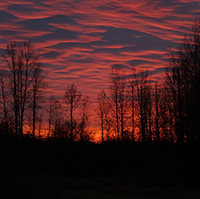 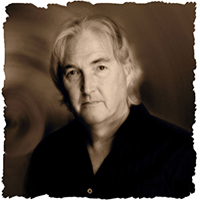 We are featuring four songs by Emerging Artists who surely will not forget, as they move forward in their music and media careers, all that their . . .