Listen here to music productions of the late Derek J. Mason, a world class guitarist, known by his friends and clients as Derek Mason. Derek was also a skilled multi-instrumentalist who worked passionately as a music producer, composer, arranger, virtual orchestration specialist and recording engineer. He was detailed and dedicated. Dearly missed by his friends, family and clients, Derek produced music for independent artists as well as his own creative works. There’s plenty of Derek Mason’s music for your listening here, in playlists on this Home page and via the site links.

Although Derek Mason was known within his closer music circles for his Progressive Rock guitar wizardry, especially with the rock fusion group, First Aid, he was remarkably skilled in many genres of the guitar: Electric, Acoustic, Flamenco, Rock Fusion and Jazz — on electric, acoustic and nylon string instruments. He was also remarkably good on 5-string bass groove, as well as at drum programming. Derek’s extensive musicality is so evident here in the Song Productions playlist** to the left and in the Instrumentally brilliant Blues & Jazz and Composition pages. His softer side is evident in Derek’s Classical-Jazz nylon string guitar original pieces. Listen to some below or on the dedicated page for some of his signature acoustic guitar work. 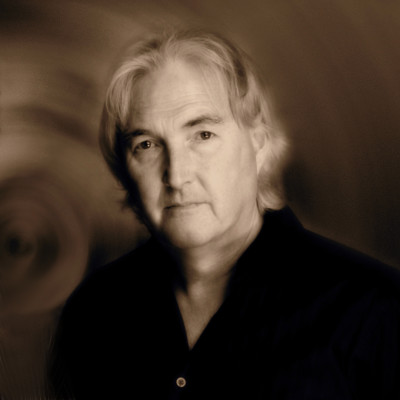 Read the Bio page on Derek Mason the guitarist-music producer.

Projects for the future: Artist Profiles of some of the songwriters and musicians he recorded and produced. Learn a little about some of these artists by visiting their websites, via our Links page. 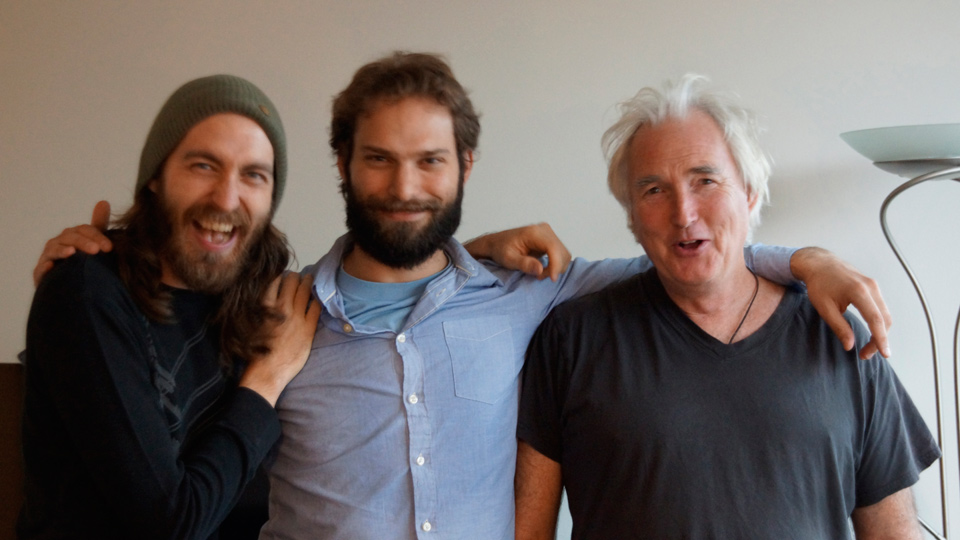